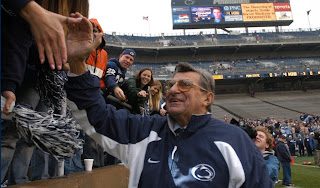 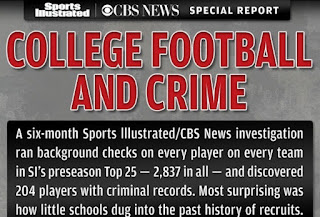 It's easy to blame JoPa and the "leaders" at Penn State who did nothing as little boys were anally raped for 14 years. And they deserve it. It's not quite as easy to acknowledge our own role in this farce. This is a much bigger problem than Penn State. As long as we, as a society, elevate college sports to a religion, we, as a society will continue to see these terrible tragedies and we, as a society, will bear some of the blame.
Posted by John Avignone at 9:15 PM No comments: 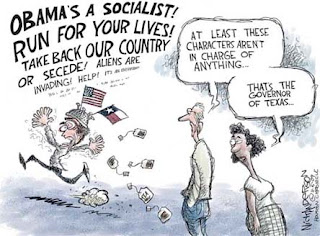 Nothing ever dies in the wingnutosphere, no matter how stupid or absurd. Case in point: Mark Schatzker, a humor columnist for the Toronto Globe & Mail, wrote a satirical piece about Occupy Toronto. The piece, which included bogus  "quotes" from non-existent OWS protestors, including a particularly outlandish "quote" from a guy named "Jeremy," was clearly labeled as satire, with "Satire" appearing in bold face at the top of the article.


“It’s weird protesting on Bay Street. You get there at 9 a.m. and the rich bankers who you want to hurl insults at and change their worldview have been at work for two hours already. And then when it's time to go, they're still there. I guess that's why they call them the one per cent. I mean, who wants to work those kinds of hours? That's the power of greed.” – Jeremy, 38

Pretty darn obvious it's a joke, right? Not to the wingnutosphere and the denizens of Lower Wingnuttia.

The wingnut blogoshphere jumped on the fake quote in the piece as if it was real. The bogus quote quickly spread through Lower Wingnuttia from wingnut inbox to wingnut inbox, eventually landing in the inbox of wingnut GOP candidate Rick Perry, who repeated the quote as if it wasn't total BS...

Don’t believe everything you read, particularly when it’s satire.

Texas governor and Republican presidential candidate Rick Perry learned this the hard way, after he poked fun of the Occupy Wall Street movement by citing an outlandish quote he received from his son from an Occupy Toronto protester named “Jeremy.” While speaking in Concord, N.H. on Friday, Mr. Perry chuckled after paraphrasing what “Jeremy” said:
...
The trouble is “Jeremy” isn’t real. He’s the creation of Globe and Mail contributor Mark Schatzker, who wrote this humorous piece, clearly labelled “satire,” published on Oct. 22.
...
Mr. Schatzker says he first discovered that bloggers critical of the Occupy movement were taking his characters’ words at face value about a week ago. But with Mr. Perry joining them, his spoof piece has taken a life of its own.

“It’s just hilarious. It’s thrilling in a way, just because it’s just so incredibly out of context that a guy from Texas running for the president of the United States is quoting a satirical piece that appeared in a city section of a Canadian paper,” he says.

Despite being informed that the quotes are entirely bogus, and ridiculed for being a gullible idiot, Perry is *still* spouting this bogus quote as if it were something other than made up happy horse poop. Here's video of Perry repeating the bogus quote just yesterday... 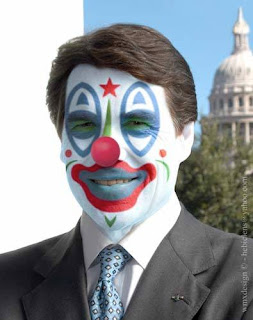 The gob smacking stupidity and gullibility of Perry and the wingnutosphere so ticked the fancy of Schatzker that he has since penned a follow-up piece where "Jeremy" responds to Perry and the wingnuts, also clearly labeled as "*SATIRE*" not just in bold face, but this time in ALL CAPS and with asterisks, to boot, so even idiots like Perry might realize it's a fake. Again, from the Globe & Mail...


Texas governor Rick Perry made headlines when he recently cited a quote from "Jeremy", a supposed 38-year-old protester at Occupy Toronto.

The reason for the controversy? "Jeremy" exists only in the mind of writer Mark Schatzker, who contributes a weekly satire column for The Globe and Mail. But we won't let that stand in the way of a good tale. So here is Jeremy, back by popular demand, reflecting on his new found infamy.

The sad part is there are many tea bagging wingnuts stupid enough and gullible enough to fall for this hilarious happy horse poop, which is why Perry is *still* spouting this nonsense. The bogus quote is still being passed around Lower Wingnuttia. Gullible idiots are still becoming outraged by... nothing whatsoever. These morons so want this ridiculous BS to be true that they've convinced themselves it has to be true, to hell with reality. Of course, it doesn't take much to convince a moron of something. 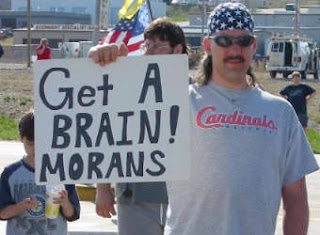 This is why once something hits the wingnutosphere, no matter how stupid or obviously false, no matter how well labeled as satire or fiction, no matter how absurd or impossible, it never dies. Tea baggers and wingnuts don't bother to update their asinine beliefs when readily available contradictory facts are presented to them, as do most upright ambulators. But it's not really their fault. They can't update the story. They're just too effing stupid. 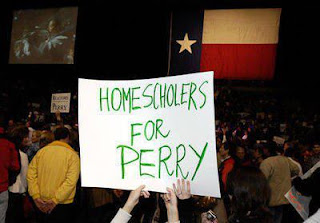 Posted by John Avignone at 8:39 PM No comments: