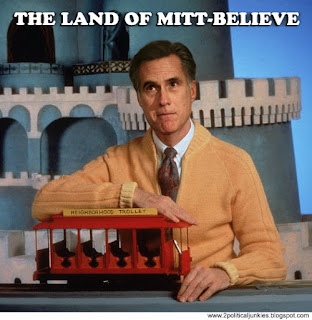 Of course, this is the same stupid asshole who said $360,000 is "not very much" money and who tried to make a $10,000 bet during a debate, so WTF does he know about real money in the real world? I bet if you asked him about money in the Caymans or Switzerland, he'd get the answer right down to the penny.
Posted by John Avignone at 3:03 PM