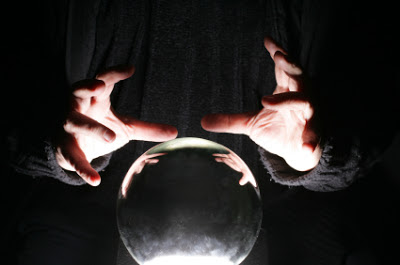 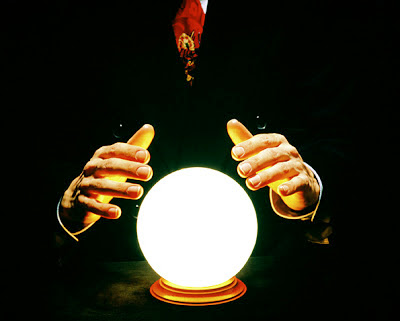 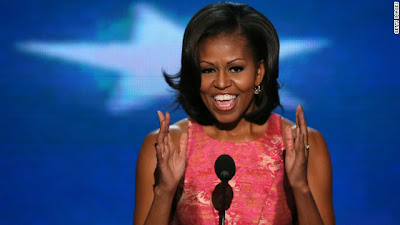 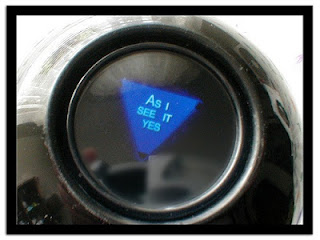 There you go. It's unanimous. After Obama it's Clinton for eight, then Michelle Obama for eight more. I see it all clearly, now. The future is bright for Democrats.
Posted by John Avignone at 5:55 PM