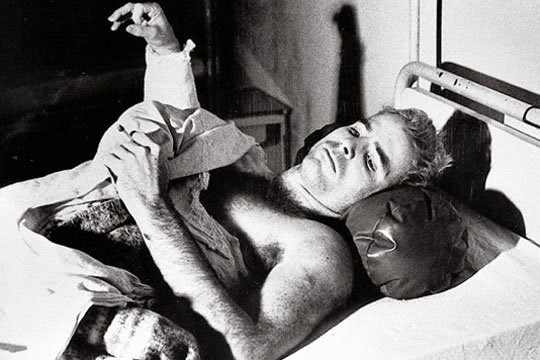 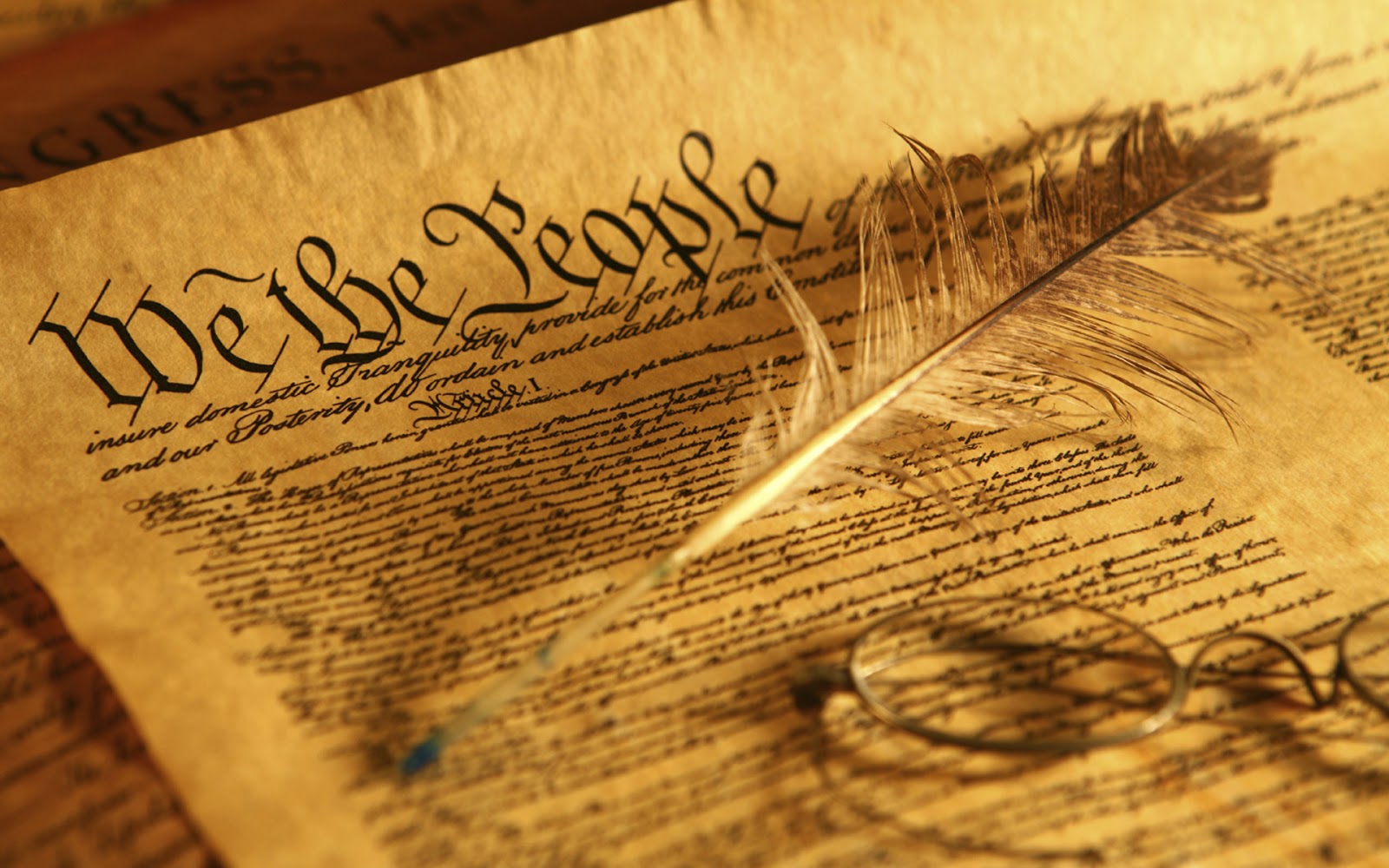 Posted by John Avignone at 1:04 AM