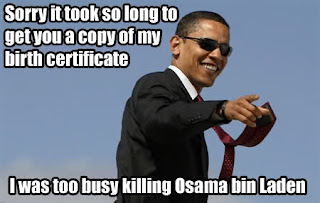 Join me 1 year from today to celebrate the inauguration of Barack Obama to a second term...
Posted by John Avignone at 9:36 PM No comments: