I wrote at length earlier about the blame the domestic terror attack at the Mother Emmanuel church in Charleston on everything but racism, domestic terrorism and American gun culture. I hope you'll read that post. But this response is even worse than those I documented and discussed earlier. The word that comes to mind is appalling. Appalling and disgusting. Appalling, disgusting and ghoulish. Even for the NRA this is truly appalling, disgusting and ghoulish.

MediaMatters caught a screenshot of a since deleted post from NRA board member Charles L. Cotten on a message board for Texas gun nuts. Cotton blames Pastor Clementa Pickney for the nine deaths at the hands of white supremacist domestic terrorist Dylann Roof. Speaking about Pinckney, who was also South Carolina State Senator, Cotton wrote...

And he voted against concealed-carry. Eight of his church members who might be alive if he had expressly allowed members to carry handguns in church are dead. Innocent people died because of his position on a political issue.

Posted by John Avignone at 7:02 PM No comments: 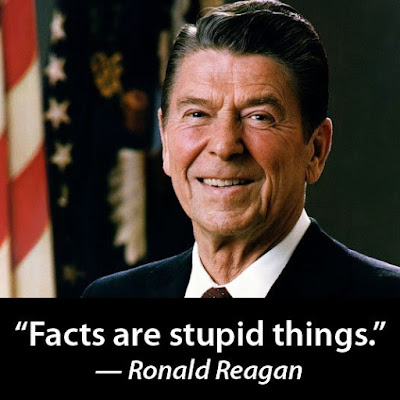 Posted by John Avignone at 5:41 PM No comments: