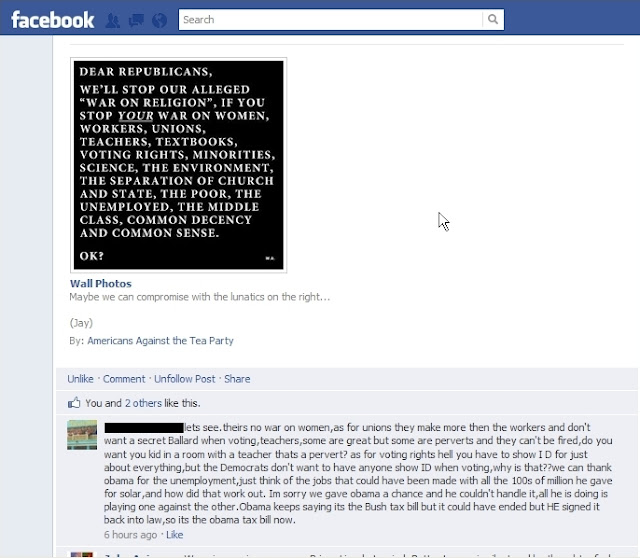 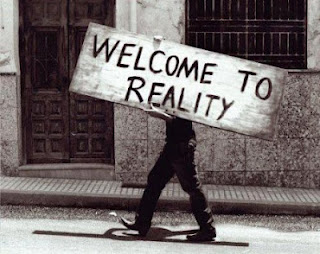 These are all well documented, irrefutable FACTS. You can look them up. Oh, wait, sorry. Maybe you can find someone literate at the 6th grade level to look these facts up for you and explain them all to you using only very short words you might have some slight chance of actually comprehending.
Posted by John Avignone at 2:10 AM No comments:

Romney Files For An Extension - To Hide The Fact He Made Far More, Paid Far less in Taxes Than Obama

Mitt on Fox announcing he won't be releasing his tax returns, after all... 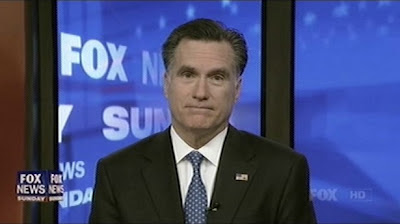 As you're doing your taxes this weekend, ask yourself why Mitt Romney filed for an extension. All of his income is from investments. Easy to account. Especially for his army of highly paid accountants. Could it be that Willard made 10 times as much as Obama but paid a much LOWER tax rate? How embarrassing...
Posted by John Avignone at 1:58 AM No comments: