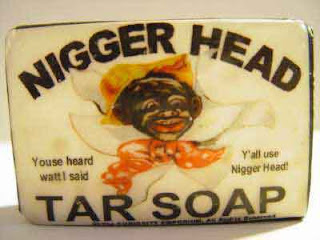 Two recent stories we've written about, the revelation that Rick Perry's favorite getaway is known as "Niggerhead," and the drunken offensive ranting of Hank Williams, Jr. on Fox & Friends, provide excellent examples of how the mass media simply does not "get" it. First, the Perry story.

The Washington Post published a story over the weekend that revealed Rick Perry's favorite getaway, a hunting camp in rural Texas leased first by Perry's father, then by Perry is known as "Niggerhead." The Perry campaign pushed back hard on the story, claiming Perry had the rock at the camp's gated entrance bearing the offenisve moniker painted over decades ago. A few people support Perry's claim. More say the rock was not painted over until much later and that the offensive slur is still visible today under a thin coat of white paint. Cue the predictable, "He said, she said," false equivalency meme that the mainstream media plays so well.

Since the original story major media stories have focused almost exlcusively on the competing claims about the rock. This is called missing the point. It's clever of Perry's advisors to try to frame the argument this way, but the reality is it doesn't matter when the rock was painted. There's one fact all parties agree on, and that's that the camp had always been known as "Niggerhead" and is still known by that name today. It's also a fact that Perry knows this damn good and well. 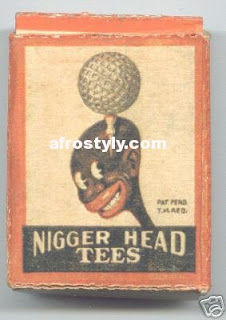 The important story here isn't about who painted some damn rock or when. The real story here is Rick Perry knew about the offensive name all along and still felt no compuctions about using the property not just as his personal getaway, but to entertain important politicians and GOP money men over a period of several decades. The real story here is Perry and his supporters see no problem with this. Had Pery seen a problem he would have disassociated himself long ago. He did not. That's the very definition of racial insnesitivity. 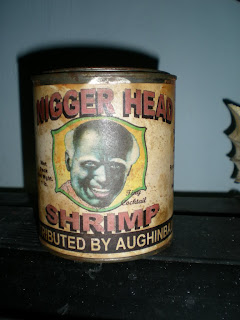 Is Rick Perry a racist? I don't know and I don't care. Again, that's not the issue. He may not be a racist, he certainly isn't in the KKK sense of the word, but the best one can say about Perry is he's racially insensitive and completely clueless. Nor does it matter that the map is dotted with racially charged place names, though almost exclusively in the Old South. That it happens does not make it accpetable. In every case everyone knows these offensive names are simply not approriate, yet they persist. That racially charged names still exist doesn't in any way exonerate Perry. Rather, it's an indictment of us all. What kind of country would allow this kind of intentional demonization based solely on race? Our country. 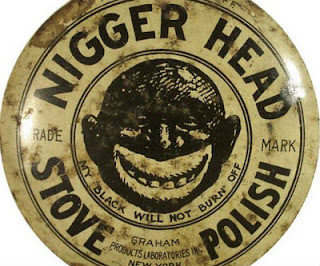 The coverge of this story also highlights a pernicious and omnipresent flaw in the way major news organizations report these kinds of stories. Rather than cover the core issue - in this case the persistance of insitutional racism in America due in part to the exactly the type of insensitivity Perry displays - the media has focused on the conflicting, and meaningless, claims. "Perry says, but on the other hand other say..." This is not balance. This is at best journalistic laziness and at worst wildly irresponsible and cowardly reporting. Instead of reporting on a major GOP presedential hopeful's three decade long knowing association with such an indefensible racially charged place, the major media is reporting this story as just another partisan pissing contest. 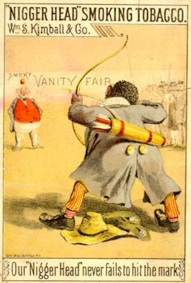 Part of the reason for this is due to the fact that whenever race enters the political debate, the media demurs. Even now, even here in supposedly post racial 21st century America, we still can't address issues of race. If the media is to be believed, we're simply not ready to have an open and honest dialogue about race in America. The sad fact is racism is alive and well in America, and if you don't believe that the odds are you're an older, undereducated, white, Southern, evangelical Christian, conservative Republican, aka a Tea Party member. The major media seems more concerned about not offending these ignorant, bigoted fools than they are in failry and honestly reporting a story.
Posted by John Avignone at 8:59 PM