Bernie Sanders can't win the Democratic nomination, and he knows it, but by losing he's really winning. 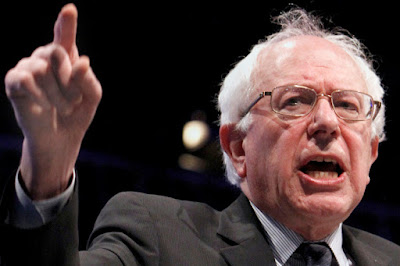 The surest sign yet that Bernie Sanders isn't running to win the nomination is his staffing. Bernie has only 8 full time staffers in Iowa and New Hampshire put together. He has no staff or offices in South Carolina, the third primary state, or any of the other primary states. If the run for the nomination was a poker game, this would be a tell. Bernie doesn't plan to be around after Iowa and New Hampshire.

Despite closing the gap in New Hampshire, which he considers home turf, to 8 points and picking up some ground in Iowa, where he still trails Clinton by 20 points, the "surge" hasn't translated into a groundswell of national support. A month ago Bernie was polling around 12%. Now he's polling around 14%, about even with Joe Biden, who hasn't said anything about running. Overall, he still trails Hillary Clinton by close to 50 points.

For the most part Bernie Sanders hasn't been able to expand his base of support. Master prognosticator and statistical guru Nate Silver has done the math. Sanders does very well with progressive white voters, but fares poorly with other demographic groups, and particularity with minority voters. He's not doing well with the coalition of voters that Barack Obama was able to put together for wins in 2008 and again in 2012. 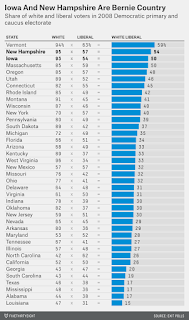 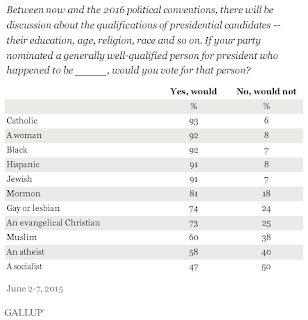 These numbers aren't good, but there's another number that's worse for Bernie. A recent Gallup poll asked voters what kind of presidential candidate they'd consider voting for. In every demographic, regardless of party affiliation, "socialist" came in dead last, behind "atheist" and Muslim." Even among Democrats, only 59% say they would consider voting for a socialist. There's no way to win the nomination of a party when 41% say they wouldn't even consider voting for you. The general election math is worse. Much worse. 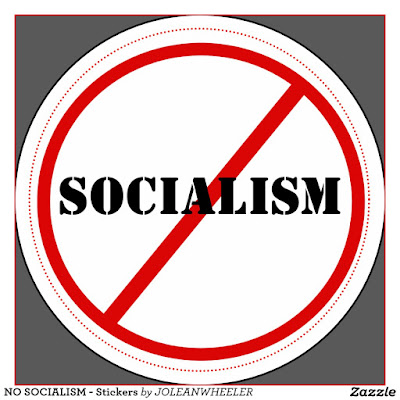 In the current political environment, polarization is the keyword. Around 47% of voters will vote for the Democratic candidate, no matter what. This is the 47% Mitt Romney famously dismissed. About the same percentage will vote for the Republican, no matter what. It's the voters in the middle, voters whose votes can be swayed, that will decide this election. Moderates will not vote for a socialist. There's no math where 59% of 47% gets a candidate to 50% overall. 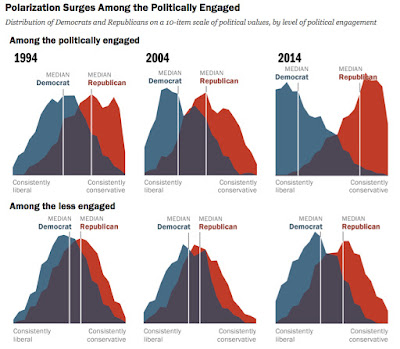 Math aside, there's an even more basic reason that Bernie Sanders can't win the nomination. Rule 1: The Democratic nominee must be a Democrat. A lot people believe Bernie is running as a Democrat. He's not. He's running for the Democratic nomination as an independent. There's only one segment of the party that supports Bernie, unions, and even that is more or less a 50/50 split. The rest of the party machinery is solidly lined up behind Hillary. Superdelegates, made up of senior elected officials and Democratic Party power players, are going to back the Democrat. Primaries, caucus and debate rules are all controlled by the party. It's simply not possible to win the nomination of a party that doesn't want you as the nominee.

Despite all of this Bernie Sanders is still winning, because he knows he can't win. He can and is doing two very important things. After decades of moving to the right, Bernie is succeeding at moving the political conversation to the left. Even trickle down, never met a corporation they didn't like, stash the cash in Caymans and incorporate overseas to avoid taxes Republicans are talking about the vast and growing gap between the 1% and everyone else. Their policies would make inequality worse, but at least they're talking about it. 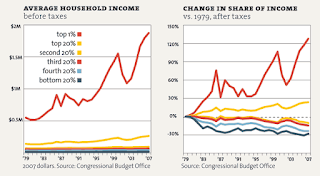 The other way he's winning is to take some of the sting out of the word "socialist," a label that is political death in American politics. Bernie proudly calls himself a "democratic socialist," While some take pains to point out that this is different from the political ideology of socialism, in practice all socialist nations practice democratic socialism. There are no more autocratic socialist nations. The Gallup poll shows Americans still fear the term, but a likable, avuncular guy like Bernie Sanders makes it a lot less scary. Bernie is channeling the anger and frustration many Americans feel, but he manages to do it in a non-threatening way. 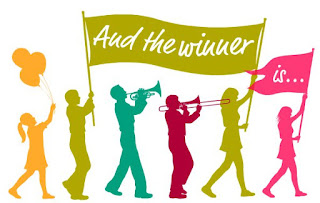 Bernie Sanders' campaign may not last beyond New Hampshire, but his influence will last. He's not a Democrat, but his campaign is good for the Democratic Party. It's also good for the country. In the end Bernie will continue to be a powerful progressive voice in the Senate, where along with other progressive like Elizabeth Warren, he will be at the vanguard of a long overdue progressive sea change of American politics, and that's the biggest win of all. Bernie Sanders is a winner.
Posted by John Avignone at 7:15 PM