Bernie's Run Is Good for Democrats and Good for Hillary Clinton 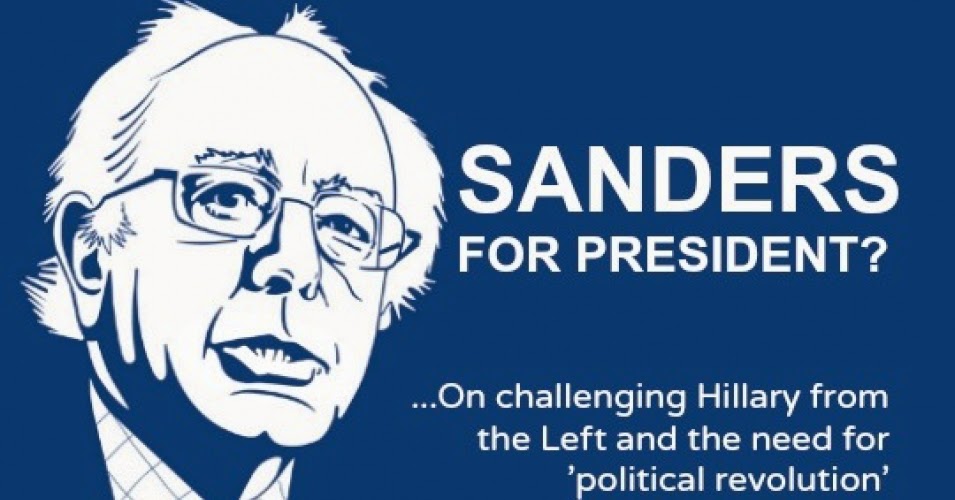 Bernie Sanders has officially announced his candidacy for the 2016 Democratic presidential nomination. What chance does he have to actually win the nomination? None, and he knows it. So, why is he running and is it ultimately good for the Democratic Party?

The only other announced candidate so far, Hillary Clinton, begins her 2016 campaign with $229 million in cash left over from her 2008 campaign. There are no FEC reports on 2016 fundraising yet, but she's projected to raise an additional $30 million in the weeks after her announcement. Unlike 2008, where she asked large donors to max out their contributions during the brutal race for the Democratic presidential nomination against Barack Obama, this time she's asking donors to hold back half of the legal maximum to be spent on the general election. Democratic super PACs, most expected to back Clinton, have half a billion dollars to spend, and this is just the cash on hand. The Clinton campaign and Democratic super PACs together are projected to raise as much a staggering $2 billion during the long campaign season.

Bernie Sanders has no banked campaign cash to spend. In an appearance on MSNBC today Sanders told Ed Shultz that he's raised around $500,000 via his website. Put in perspective, Hillary Clinton has 458 times as much cash on hand as does Bernie Sanders, and that's not counting super PAC money that’s likely to flow in her direction. While Bernie Sanders has run successful campaigns on a shoestring before, first for mayor of Burlington, Vermont, then for the House and finally for the Senate, each time besting a well funded opponent with strong major party support, a national campaign is a very different animal. Vermont is one of the smallest sates in the country. It's possible to drive anywhere in the state in no more than a couple of hours and on less than one tank of gas.  With a small population in a small state, what a candidate lacks in cash can be made up by grass-roots organization and pressing the flesh. Put simply, Bernie Sanders does not now and will not have the cash to mount a serious challenge, and he said as much today.

The other problem Bernie faces is meeting the bar for entry to the Democratic presidential debates. The DNC has yet to announce the criteria for candidates to make the cut this cycle, but it generally involves being on the ballot in enough states to mathematically win the nomination as well as having a specific percentage of support according to an average of the polling. Because Hillary Clinton is far ahead in terms of cash and support, and because the DNC has lined up behind Hillary, it's likely she will have quite a bit of influence over the ultimate form of the debates. Another problem for Bernie Sanders is that unlike 2008, when the debates began in the Spring, this time around the DNC plans on waiting until mid-September to mount the first debate. Given his lack of cash and relatively weak support, it’s likely that Bernie Sanders will not be able to last until the Fall.

All of this puts the DNC into something of a debate quandary. If there's only one serious candidate, there may be no contested debates at all. This would not be good for the party or for Hillary Clinton. Debates provide for a way to inject important and controversial issues into the political discussion which might otherwise be avoided. They also provide an important way for voters to get to know the candidates as human beings. This is particularly important for Hillary Clinton, who's running a campaign that's more personal, stressing that she's a mother and a grandmother, and well to the left of her 2008 campaign. 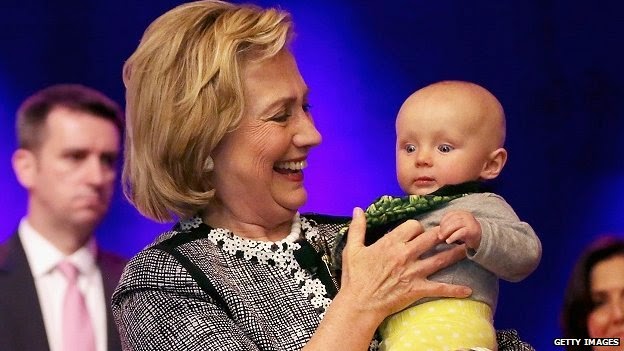 Bernie Sanders knows full well that he has no chance at the nomination, or, for that matter, a spot on the ticket. For one thing, he's not really a Democrat. He's officially an independent, though he caucuses with Democrats in the Senate. He describes himself as a "democratic socialist." America is not ready to elect a self declared socialist now and may never be. No candidate can win a national election without winning a majority of moderate voters, and to the voters in the "squishy middle, just the term "socialism" is anathema, even though they may support policies that are essentially socialist. 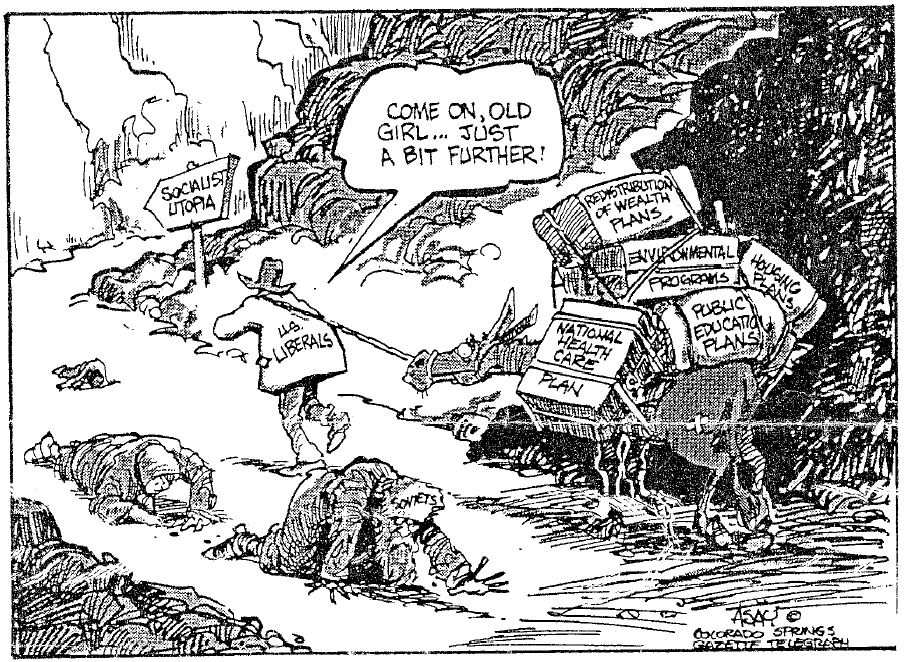 Bernie Sanders is running to move the party discussion to the left. He wants to make sure his the issues most important to him - economic fairness, reigning in corporations and reducing the influence of the ultra-rich, addressing climate change and a building a better social safety net - are taken seriously. With almost no money to travel or buy TV ads, the debates would provide the best way for him to do this, but if there are no debates, or he's gone by debate time, he can't achieve this goal. It's a problem for the candidates and the party.

One solution would be to allow Bernie Sanders and Elizabeth Warren, as well other high profile Democrats who may wish to participate, to champion their issues in a casual open forum format rather than a formal debate, with Hillary listening and then responding to all of them. This kind of soft debate would go a long way in bringing progressives disaffected by Hillary Clinton on board and energizing them to work on her behalf and ultimately to turn out and vote. 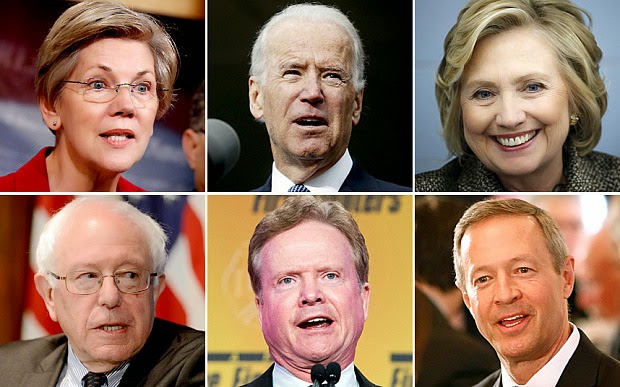 Something along these lines would not only solve the DNC's dliemma, it would give Bernie Sanders a high profile platform to speak about the issues most important to him without having to raise impossibly high mountains of money. Inviting Elizabeth Warren, who's repeatedly said she’s not running, to participate as well would also go a long way towards wooing disaffected progressives back into the Democratic fold by showing that Hillary is sympathetic to progressive issues and has the support of progressive champions. Other candidates of high profile Democrats could participate as well, even if Hillary has sucked all of the oxygen out of the room in terms of fund-raising and popular support. The progressive vote and the youth vote were both vital to Barack Obama's wins in 2008 and 2012 and it will be vital again in 2016. 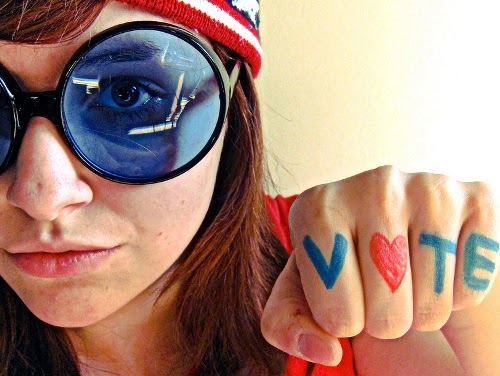 The biggest strategic concern about a Sanders run is that it will fragment the party. We're already seeing signs of this on social media, where there's been much unfriending and unfollowing. There have been strident, passionate clashes between progressives supporting Sanders and liberals supporting Hillary. Hillary Clinton graciously welcomed Bernie Sanders to the race after his announcement. Bernie Sanders has nothing but nice things to say about Hillary Clinton. It does not appear likely that we will see a repeat of the kind of knock-down, drag-out primary season we saw in 2008. If the two campaigns maintain a positive tone towards each other, the rifts can be healed by November of 2016. In the end, the presence of Bernie Sanders in the race is a good thing for the small "D" democratic process as well as the Democratic Party and its ultimate nominee, whoever she may be. 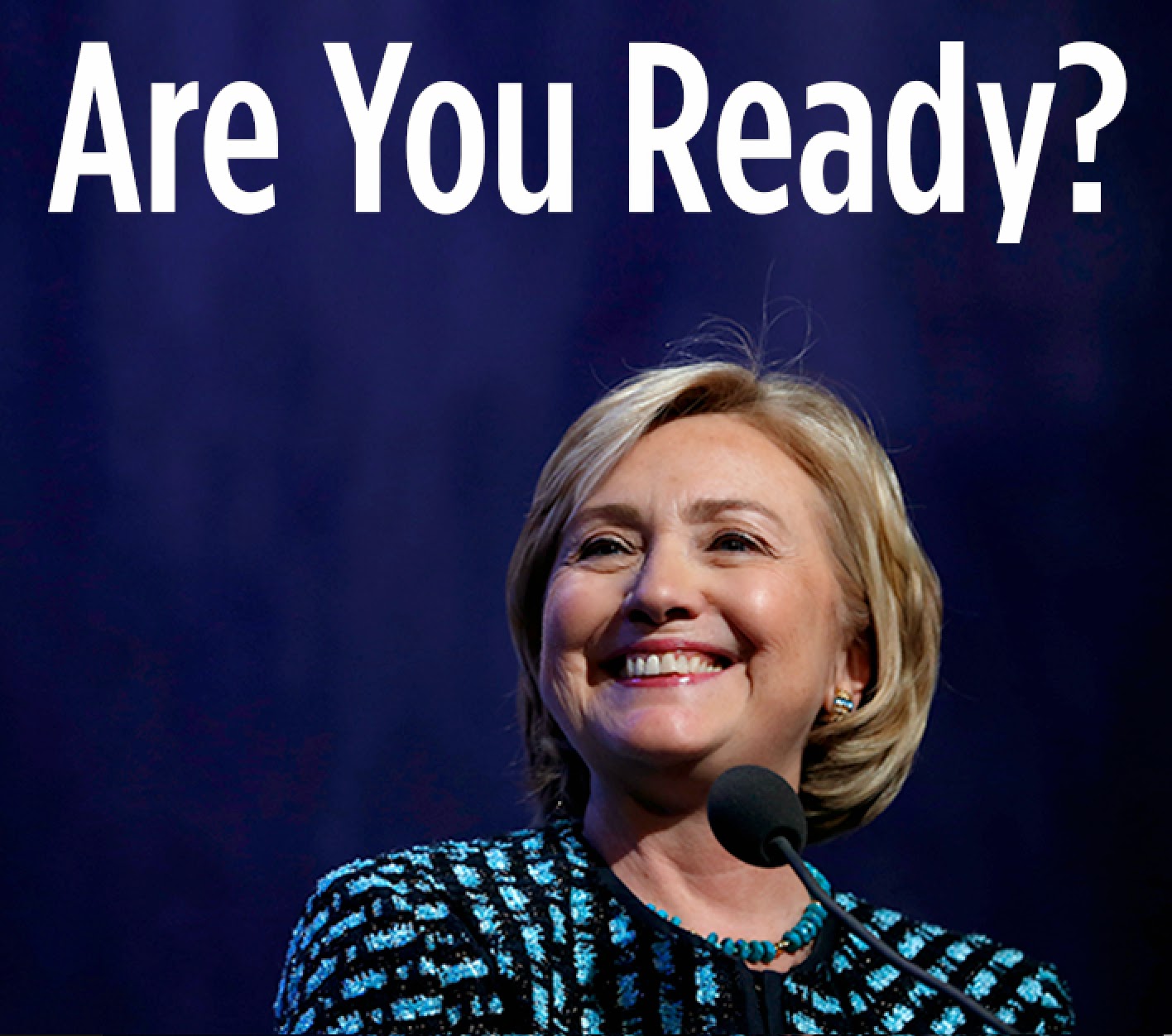 Posted by John Avignone at 6:38 PM