UPDATE: Since I posted this a short while ago B.B. King has passed away. I first met B.B. King almost 30 years ago. Here's the story of one night I got to spend with the man... 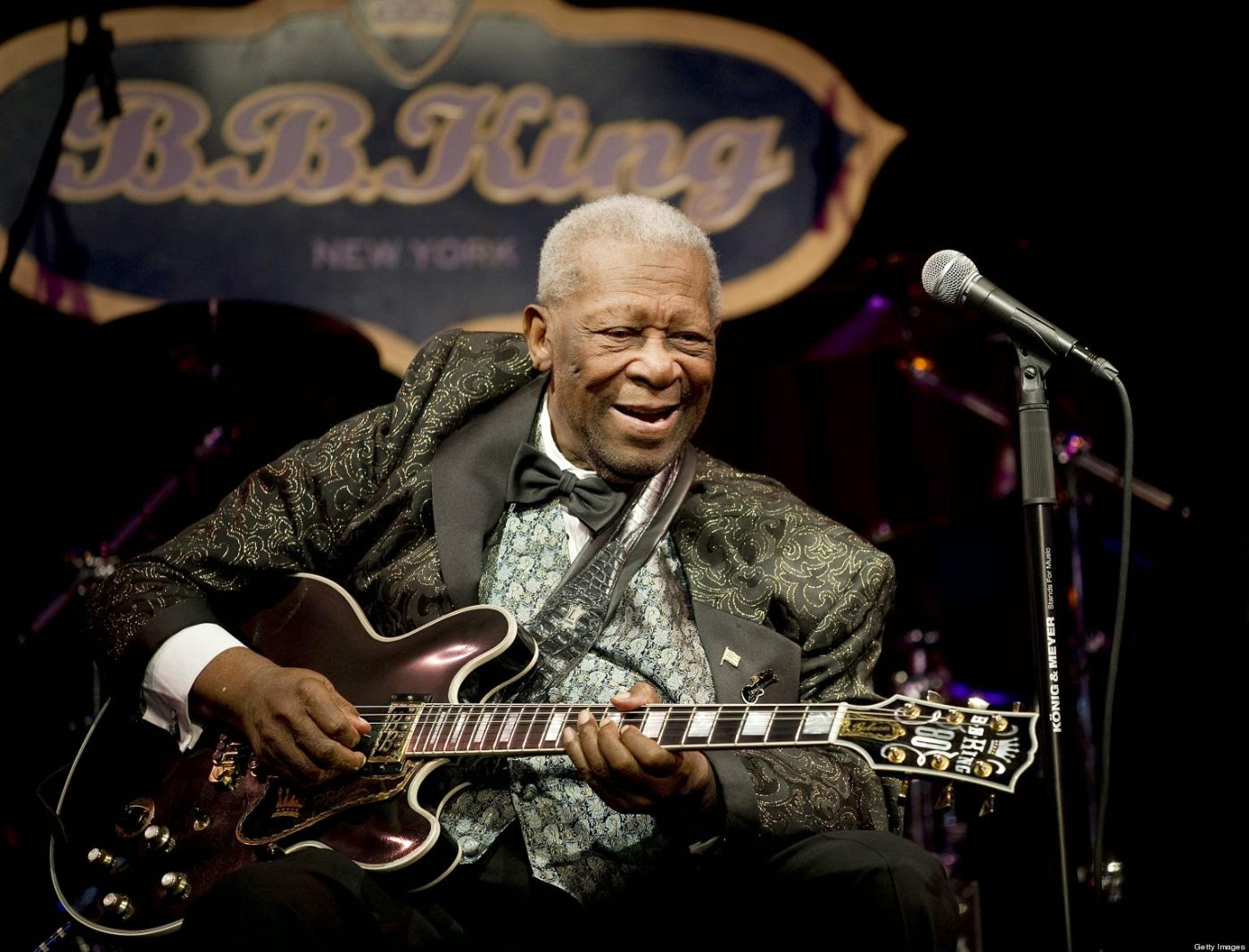 There's been some confusion, so to set the record straight, no, B.B. King is not dead. Soul legend Ben E. King died at 76 on the same day that 89 year old blues legend B.B. King announced on his website that he was in Hospice care at his home in Las Vegas.
B, as his friends and family know Riley B. King, was first diagnosed with Type II diabetes almost three decades ago, after he was found in his Rolls on the side of the road in Vegas in a coma. There were premature reports of his death then, too. I know all too well. I co-promoted his very first show back after recovering, 'Love Comes to Town: A Blues Benefit for the Homeless' at Michigan State University in East Lansing. It was also the first show in 40 years of touring where he sat down. Sitting down, talking to the audience and playing a few songs without his fantastic orchestra became a regular part of his show from then on. It was a brilliant show. B.B. never sounded better. Everything that night went off without a hitch, but that was far from the case for everything that had come before.

From the beginning we had problems. The first problem was the university missed the ticket release date by almost two weeks. It was during this delay that we encountered the second problem: B.B. King's health problems. Because he was initially hospitalized in a coma, premature reports of his death were flying. Some newspapers ran their canned B.B. King obits and radio stations paid homage with special B.B. King programming. Early ticket sales were disappointing, to say the least. Who buys a relatively high dollar ticket to see a dead guy? It didn't help that his management cancelled six weeks worth of shows, every single show right up to ours.

Traditionally blues shows do bigger walk-up business than other genres, so we were still optimistic that with a strong promotional effort we could sell out the house. B.B was touring on the strength of, ‘When Love Comes to Town,’ recorded at Sun Studios with U2. The single hit number 2 on the US charts. Plus, B.B. King had always done well in Lansing. With the right promotion we hoped we could get his long-time fans to drive the few miles to East Lansing. We hit the barbershops, community papers and community radio stations in the African-American neighborhoods of Lansing and also promoted heavily on classic rock radio, around East Lansing and on campus. Then we were hit with the knockout punch.

There was no way to know it in advance, but show night turned out to be the same night as Game 7 of the NBA Finals between the Detroit Pistons and the Los Angeles. The Pistons, only 75 miles down the road, had a rabid local following. Compounding the problem, the Lakers were led by Earvin “Magic” Johnson, who was not only a Lansing native, he had taken Michigan State to the NCAA Finals, where MSU beat Indiana State, led by another future Hall of Famer, Larry Bird. Magic was more than just a local sports hero. He was THE sports hero.

The crossover between our audience and the audience of the game was too much to overcome. We sold about half of the tickets we had expected to sell. Any one of the problems we could have overcome. Maybe even two. But this was a perfect storm of promoter's nightmares. After expenses, including a guaranteed donation to a homeless services agency, we lost just over $14,000 on the show.

Shortly before he went on B.B. sought me out backstage. There was no way to hide the fact that half of the seats were empty. Or to hide my disappointment. He put an arm around me and pulled me in close for a hug and said, “Sometimes things just don’t work out. Don’t let it get you down. This isn't your fault. It’s just one of those things. What you’re doing here is a beautiful thing. Keep the faith.” It mean the world to me at the time and still does. 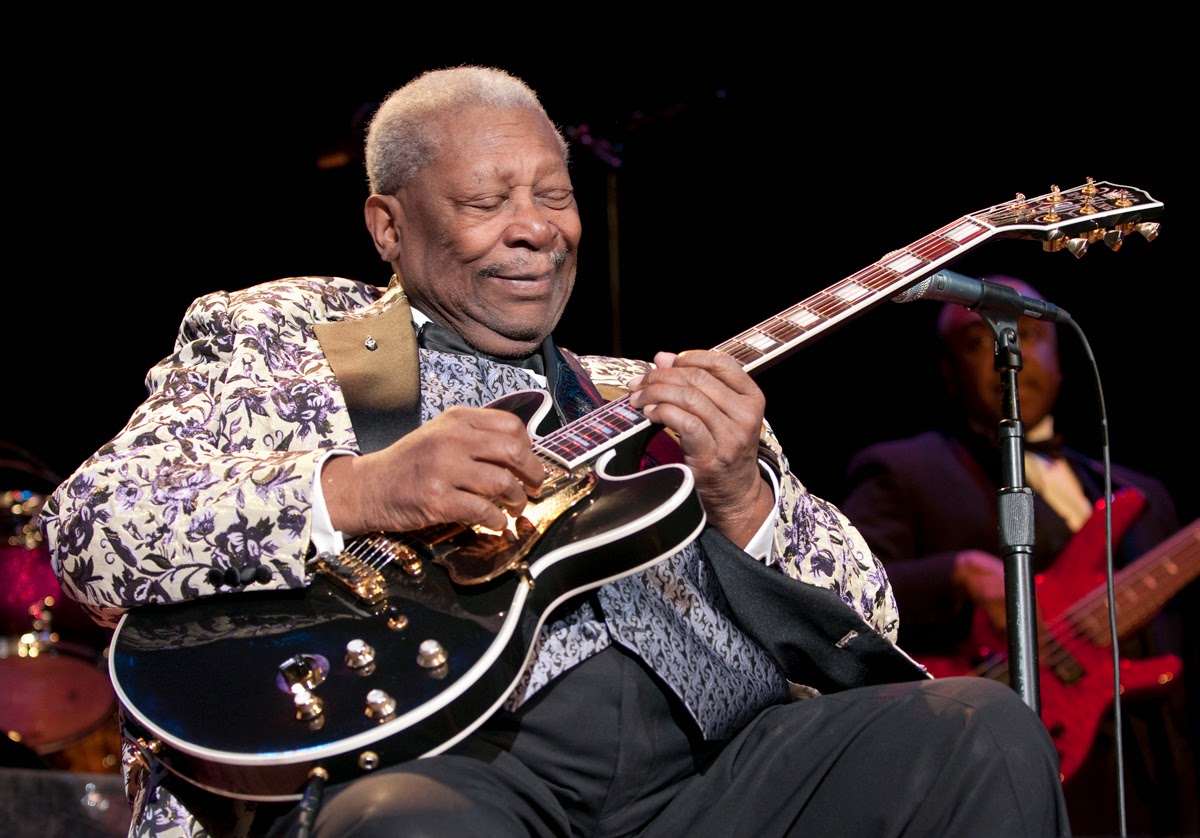 I've known B.B. King for many years. We aren't friends; we had a business relationship, but he treats everyone he meets as a friend and I’ll always think of him as a friend. He’s a very humble man. He always has a kind word. He is one of the most giving artists I've ever met, and one of the most giving human beings. He played 150 or more shows every year for nearly seven decades, a touring career unmatched by any other artist. Even in his senior years he would stay after a two hour show for hours more to talk with fans and sign autographs, despite being physically exhausted and often having a show hundreds of miles away by bus the next night.

I'll cherish every moment I was lucky enough to spend with this great man. He's far outlived any expectations, and he's lived a life as full as full can be doing the thing he loves the most and bringing joy to millions doing it. B.B King is not going to recover this time. He hasn't left us yet, but this is the last chapter of an amazing life. That's what Hospice care means. But instead of being sad about this, celebrate the life, the art and the humanity of Riley "Blues Boy" King, the true King of the Blues. I guarantee you, that's how B would want it. 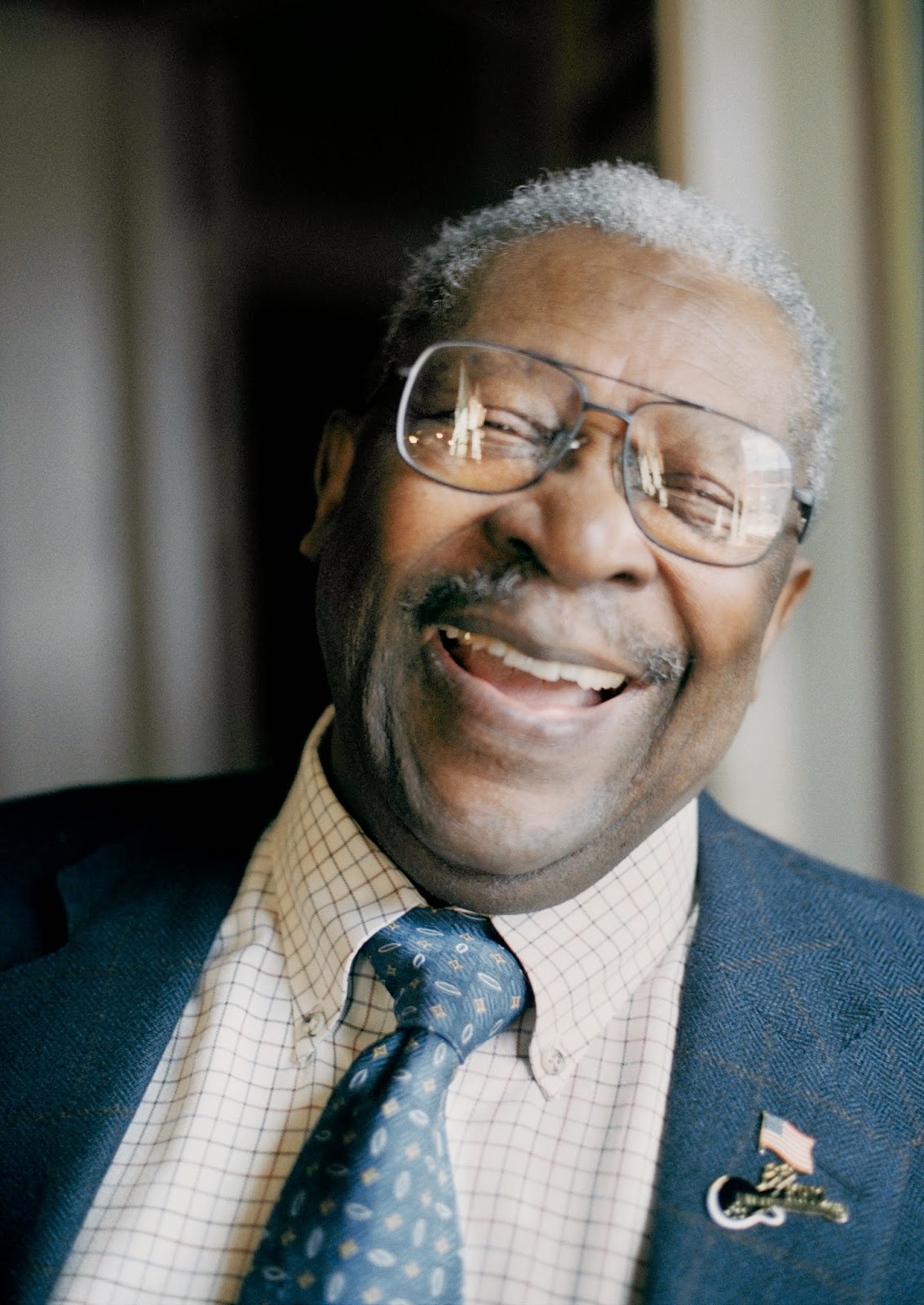 Posted by John Avignone at 7:29 PM