The History of Raising The Debt Ceiling 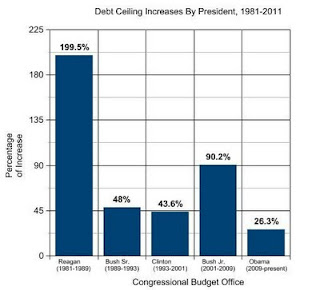